Our Name
Whom We Serve
Our Differentiators
Our Core Principles
Leadership

Our Mission:
To Build a World Class 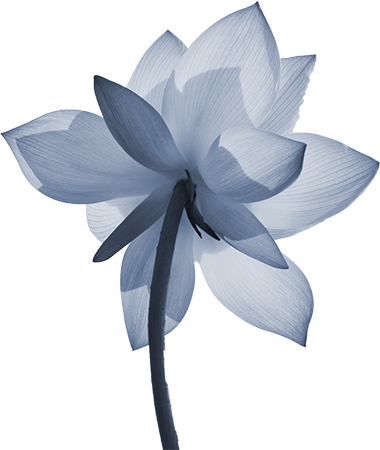 Let us agree that in nature a flower is a thing of beauty. But like most objects found in nature, a flower requires near perfect conditions to grow. Conditions like the right soil, sunlight, water, and weather conditions are all essential for a flower to take life.

The Lotus - rare to nature - disposes of that notion. Determined in nature, it takes root and emerges through muddy waters in spite of adverse conditions. Its versatile nature enables it to grow in packs or rise alone. Its very existence is a testament to the triumph of resilience over adversity. And it manages to embody these qualities while sacrificing little of its beauty. We believe a lotus is a marvel of nature. Our firm joins many great traditions, corporate and spiritual, in drawing its inspiration from the qualities of a Lotus.

At Lotus, we further our client’s objectives by leveraging our strengths to deliver exceptional results. Taken together these strengths differentiate the Lotus brand and serve to underscore our value proposition.

A rigorous analytical process and a deep respect for the numbers that, combined together, are used as a baseline to drive unparalleled advice

We teach our team to adopt a principals mindset that safeguards our client’s interests at all times.

We take great pride in pro-activity. We are able to mitigate capital issues which our clients face, rather than simply resolving them after they materialize

Lotus is built on the foundation of our four core principles.

Lotus team members embody and apply these principles while serving our clients. Team members build and foster a culture of best practices that clients can trust. Lotus expects all personnel to demonstrate a commitment to excellent work at every level of the organization and in all aspects of client interaction.

When serving clients with complex financial and transactional needs, Lotus team members take extreme care in understanding and properly conveying the fundamental implications of different financing and investment strategies. Crucially, at Lotus, the client is the most important part of the team. Satisfying our client’s needs based on these foundational principles is Lotus’ primary goal. 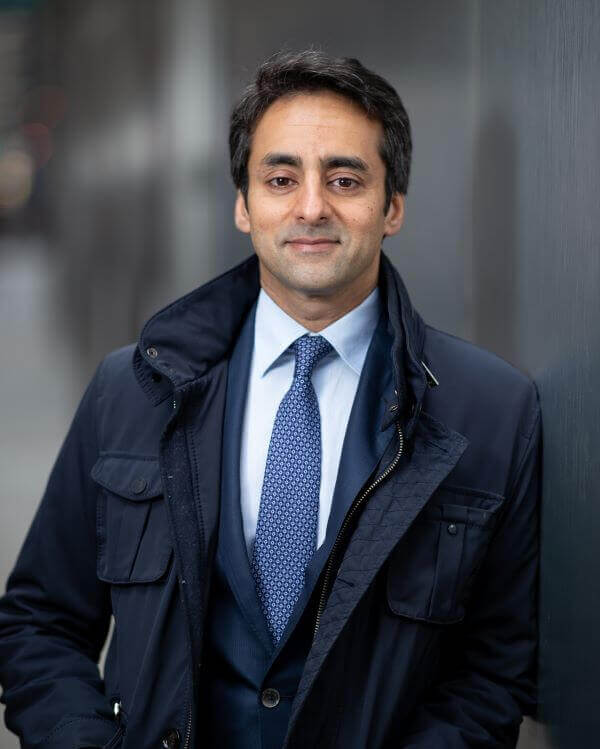 Since Lotus' inception in 2016, Mr. Ashraf has led Lotus in becoming the fastest growing capital advisory firm in the United States. Mr. Ashraf and the Lotus team have arranged capital mandates in three countries and two continents, resulting in numerous record-breaking achievements with regard to lending terms.

From 2013 to 2016, Mr. Ashraf served as Managing Director and the Head of Capital Markets & Large Loan Lending at CCRE, at the time the largest non-bank CMBS lender in the United States. During his tenure at CCRE, he successfully originated & distributed over $4 billion in mortgage and mezzanine capital. Prior to joining CCRE, Mr. Ashraf served as a senior member on the US real estate finance team for Crédit Suisse where he structured and closed over $35 billion in debt and equity related products.